K’inich Janaab’ Pakal or Pacal the Great was a Mayan Ahau (king) of the city state of Palenque (southern Mexico).

Pakal reigned for 68 years and was highly-respected by his people, as shown by his colossal burial temple.

However, due to the conditions of his skeleton and other traces in his sarcophagus, there have been lots of theories and speculations about Pakal.

Some believe he was a foreigner while others believe he could have come from outer space, which earned the king the nickname of “Pakal, the Mayan astronaut”.

Click play and learn more about this mysterious Mayan king! 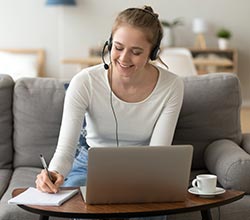